IKEBUKURO: TGIFridays for their 5-7pm 50% Of Happy Hour.... and buffalo chicken bites with celery! (SONY RX100)

Its so rare to get anything buffalo wing related in Tokyo but there is always TGI Fridays!

All drinks are 50% off including bottled beer from 5-7pm but need to sit at the bar. 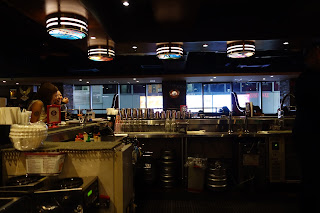 This night there were several single elderly men, a few girls and a couple on a date. 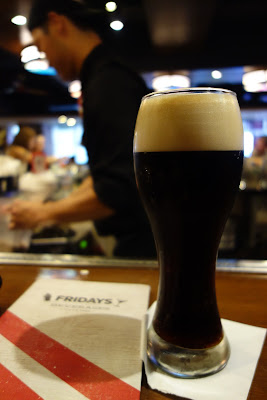 950 yen for a large draft beer. Half and half here! 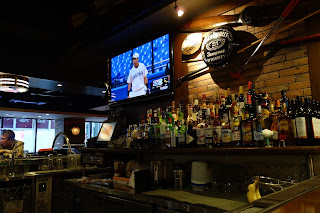 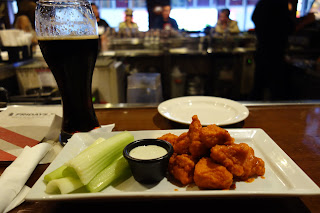 Buffalo bites are no longer on the menu but they will make it for you! 890 yen. 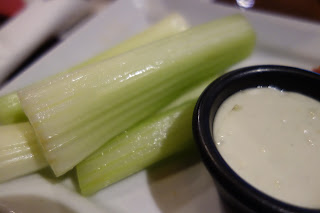 Now had to try the most expensive drink on the menu... 1,200 yen Ultimate Mojito.  I would never order this at regular price, I would just go a few steps away to Koike Izakaya for 130 yen drinks! 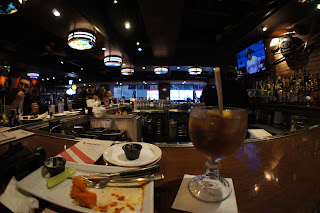 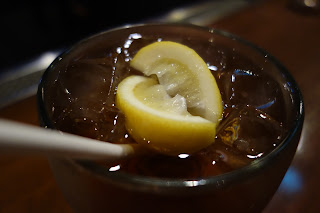 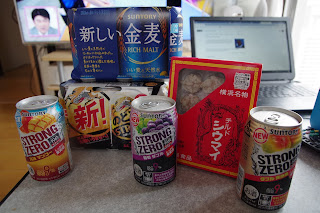 2 six packs of Japanese 3rd beer for 1,200 yen... Family living in Japan can be very wallet friendly... the expense only comes about when you dine out.  Everything pictured was 1,700 yen.

You can get additional blue cheese for free. 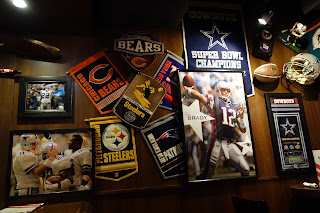 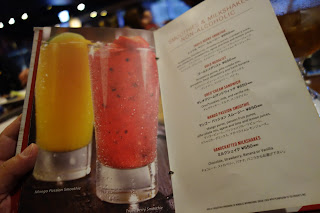 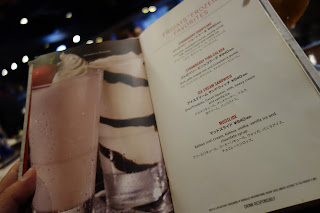 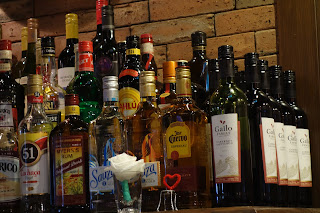 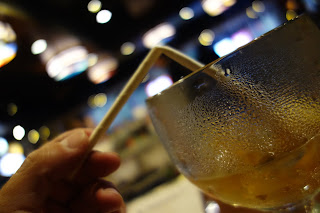 They use paper straws here! First time ever to see this in Japan.

Other than the 10% service charge they added to my surprise this place is a great spot for 50% off drinks!  Think the bottled beers are the best value. 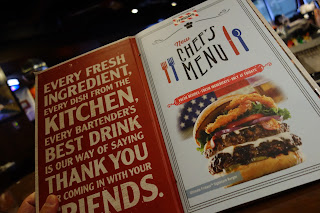 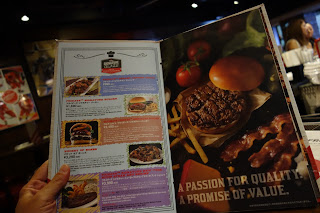