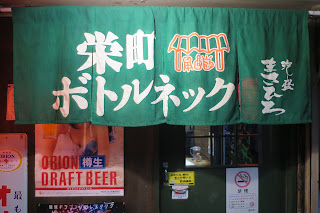 Saw this video from a once very famous Okinawan Comedian that was always on TV in Tokyo but slowly his fame faded... anyways he totally recommended Bottle Neck Okinawan soba because the soup comes out in a kettle!  BUT this night just went for Awamori sake as we were planning to finish with soba at a nearby spot called なかむら屋 屋台そば駅前店 !
http://tokyobelly.blogspot.com/2020/08/okinawa-naha-asato-station-nakamura-ya.html 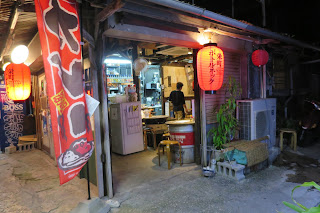 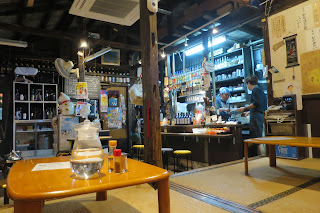 Due to corona virus the place was rather quiet 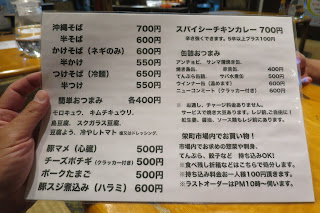 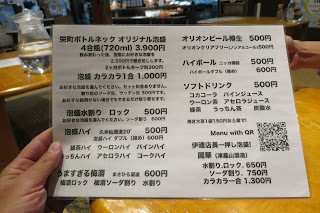 Orion draft beer 500 yen then awamori choices from 500 too. 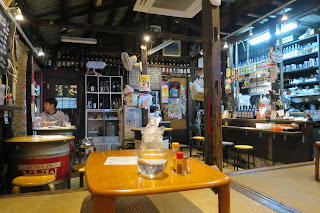 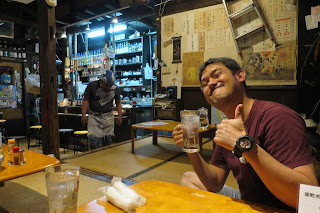 Always my goto friend when I hit up Okinawa.... a total foodie. 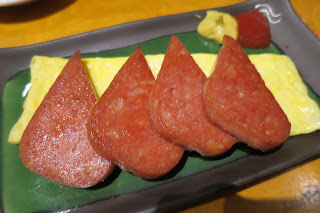 This seems like a local favorite... spam with egg! 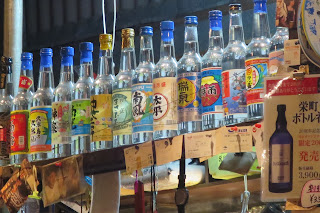 2nd Awamori i asked for was something super rare... BE CAREFUL this can be expensive as I found out later! Remember 30-40% proof Awamori sake can taste the same after  a few!  Traditionally  Okinawan sake is all made from Thai rice... 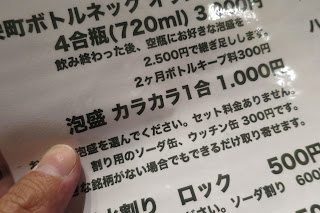 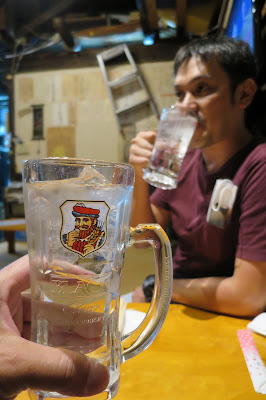 SEE!  Awamori in Okinawa is served in a huge mug due to the high alcohol content.  Awamori, Water and Ice!  Thats how we do it Sakaba Yui! 沖縄酒場ゆい ハモニカ横丁
http://tokyobelly.blogspot.com/2020/08/kichijoji-harmonica-yokocho-okinawa.html 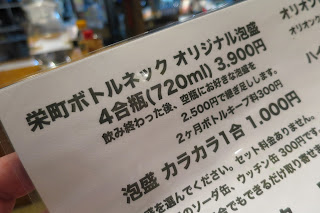 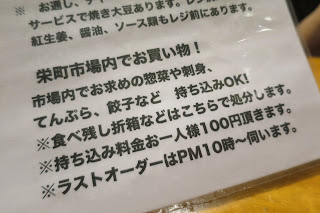 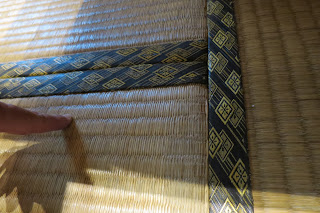 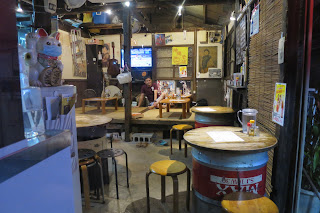 Then the bill came out!  4 Awamori and one appetizer for over 5,000 yen!  I suggest not ordering anything rare as they pretty much taste the same to most tourists.  I can buy my favorite bottle of Nanko 720ml bottle of Awamori at Don Quijote for 600 yen! 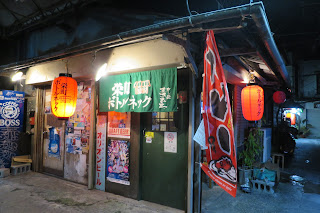 Definitely have to go back to try the Okinawa Soba. 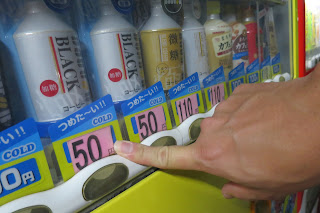